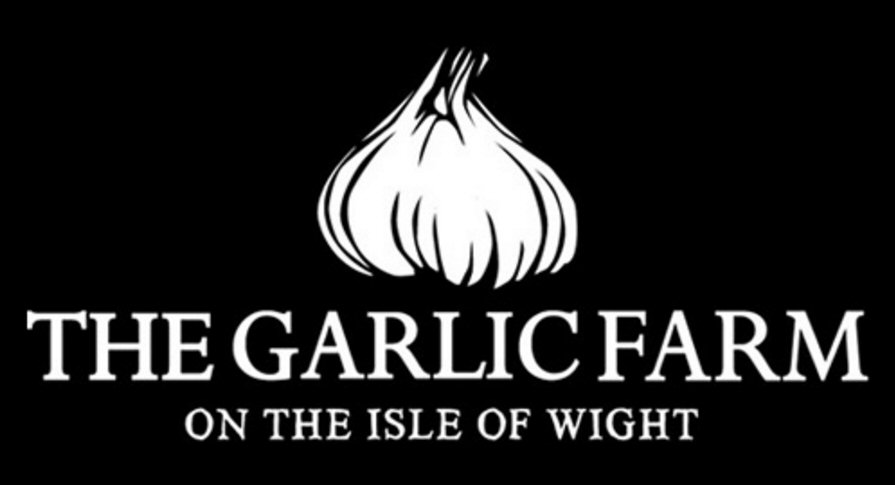 The Brief:  To completely re-brand the only producer of all-things garlic in England so that it projected a more sophisticated and consistent image while retaining the ‘home grown’ values of the producer. A public relations campaign for the farm also needed to be planned and delivered.

Solution: The re-branding was the initial focus for BlackChilli to ensure all subsequent elements of the PR effort built on this. The re-brand was a large and complex project for the BlackChilli design team as The Garlic Farm wanted to change everything they were previously using; from the farm’s logo to all product labels and promotional material.

Once the new logo was designed and agreed, this was reiterated across all materials. A key part of the project was to apply the new branding to The Garlic Farm’s exhibition stand plus design new materials for the display. One of these was a huge world map nearly three metres wide, that featured across the back wall of its stand, linking the central Asian origins of garlic to the different varieties and types of garlic now found all over the world today.

Result: The Garlic Farm won a coveted Royal Horticultural Society ‘Gold Medal’ at the Hampton Court Flower Show that year, for its display in the Growing & Showing Marquee and for the educational significance of its stand.

BlackChilli also delivered a six month PR launch campaign to the media with widespread results. Press releases were published in titles including Grower, Olive, and British Farmer & Grower. Colin Boswell, the renowned garlic expert and owner of The Garlic Farm also appeared on the panel of experts in Grow Your Own magazine. There were product features in titles including You Are What You Eat; and both the Independent and The Sunday Telegraph newspapers.  Acclaimed TV chef Phil Vickery also visited and featured The Garlic Farm on an episode of his popular series ‘A Taste of Britain’ part of ITV’s daytime show – This Morning.  Another strong brand and a PR campaign with real bite to it… 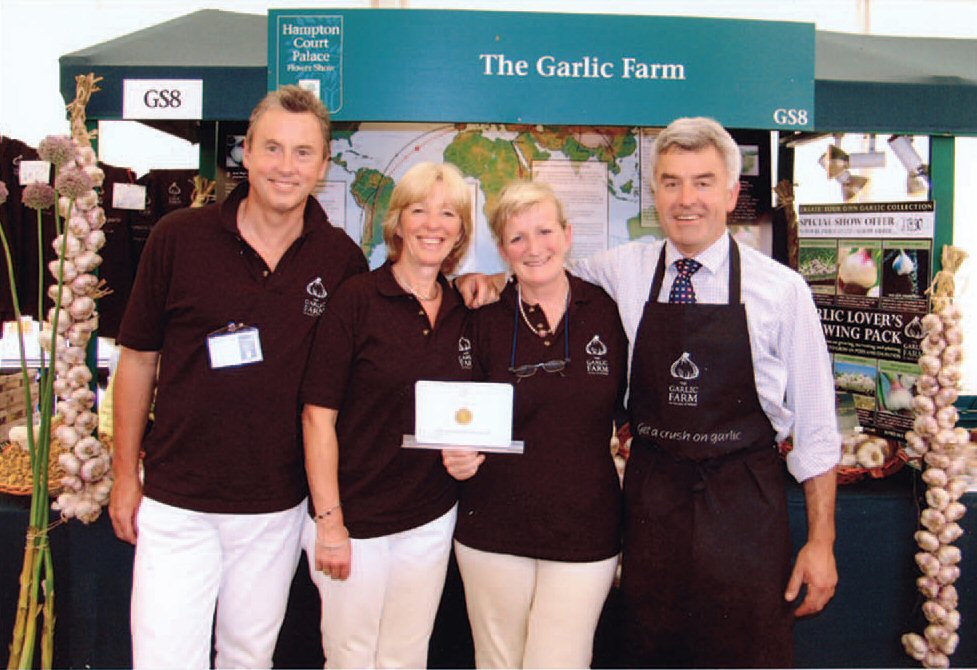 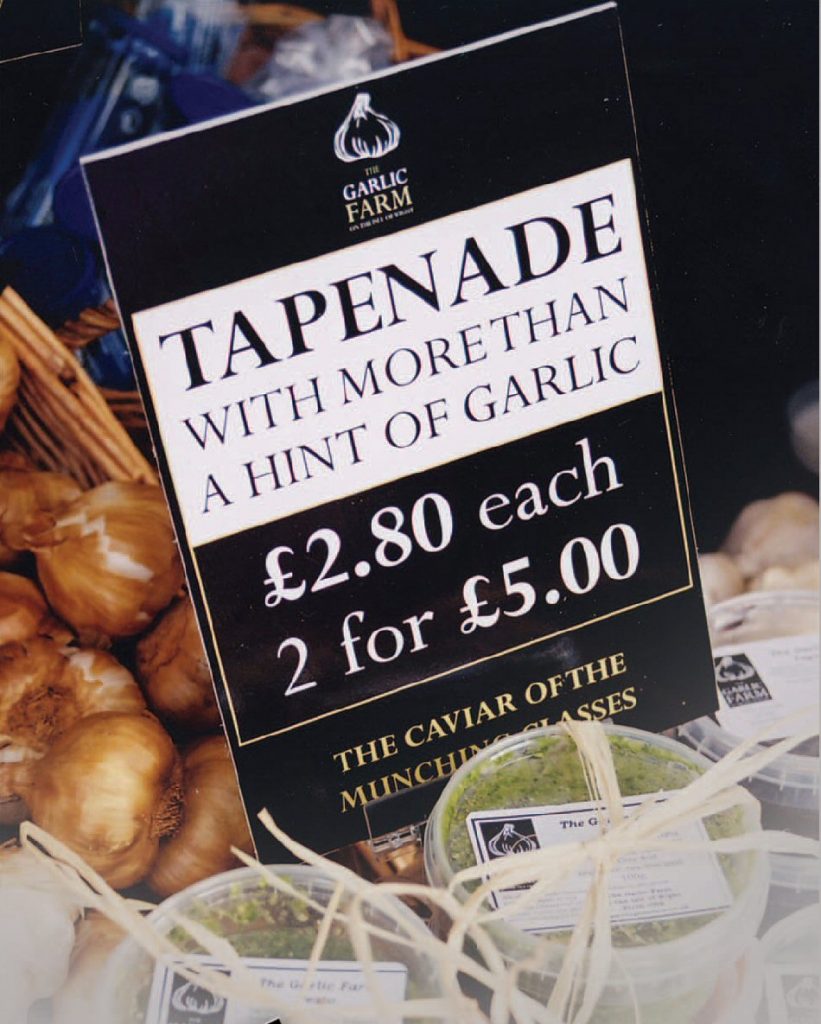 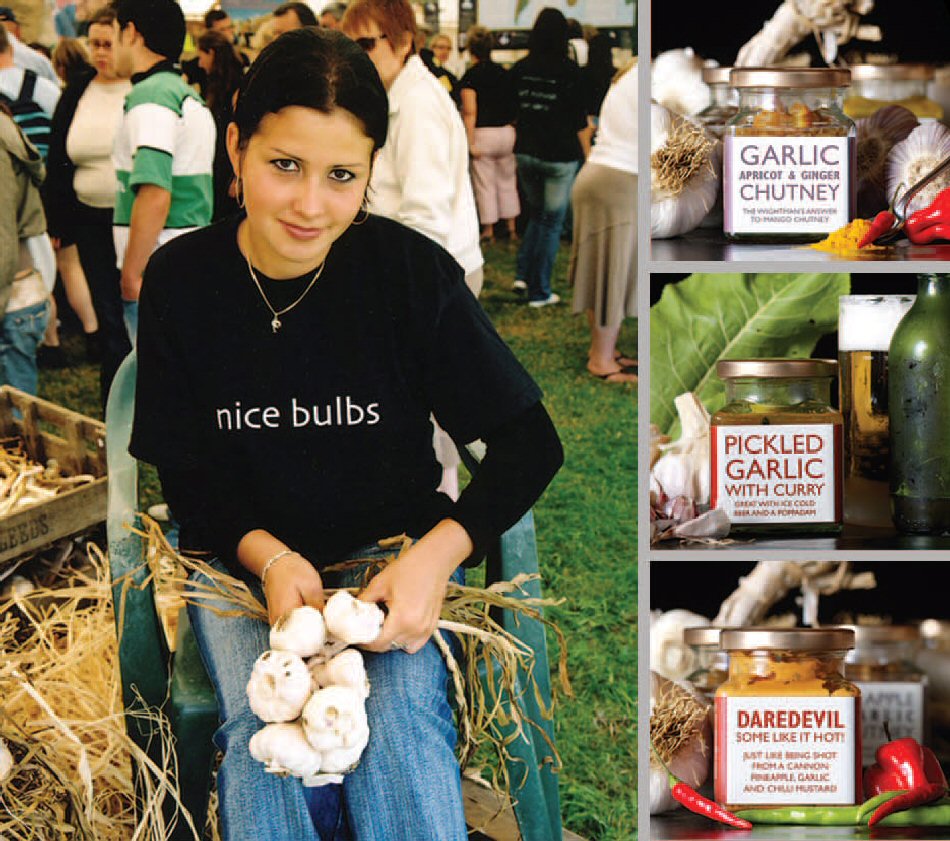 Proof of the Pudding - 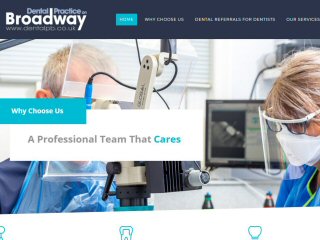 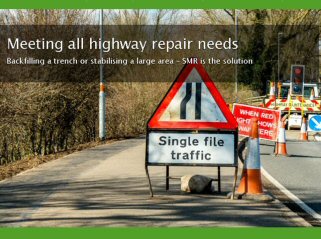 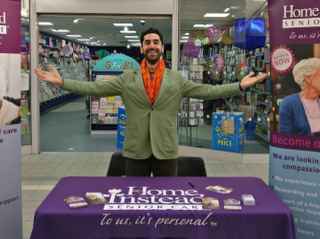 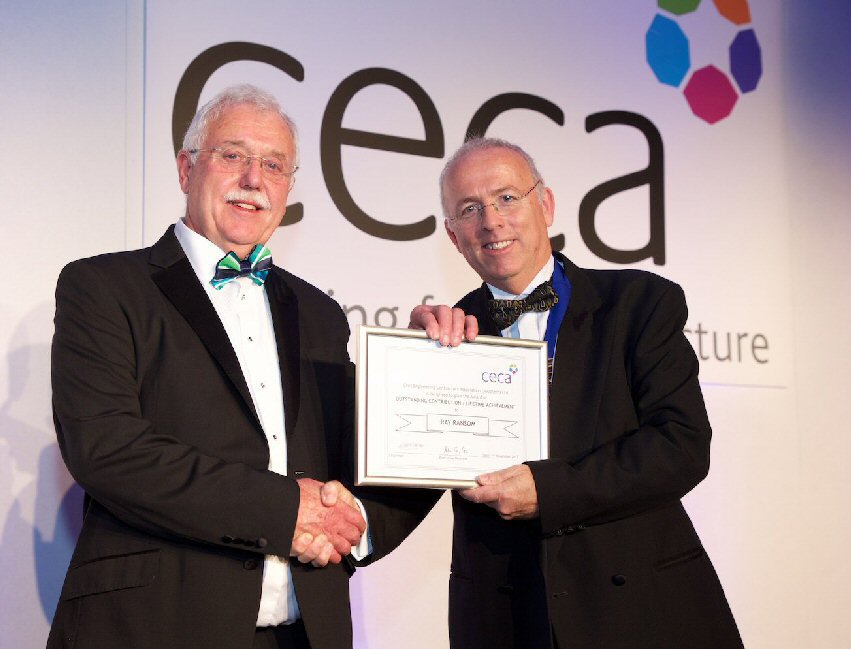 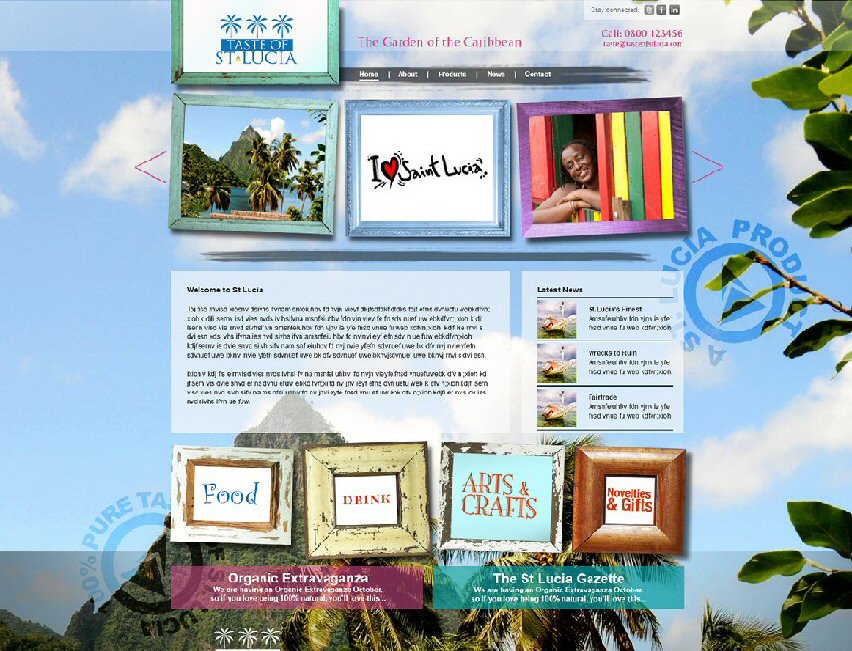 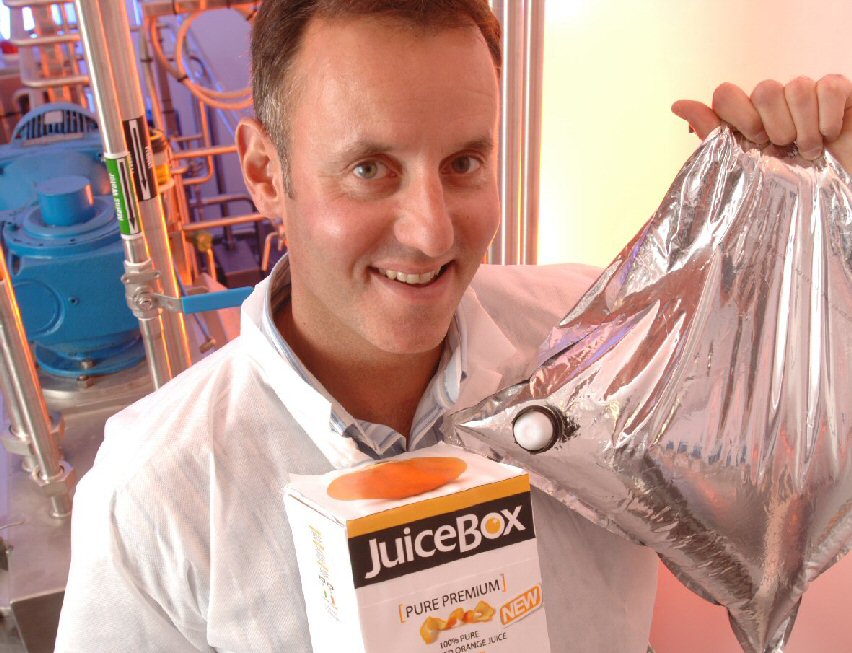 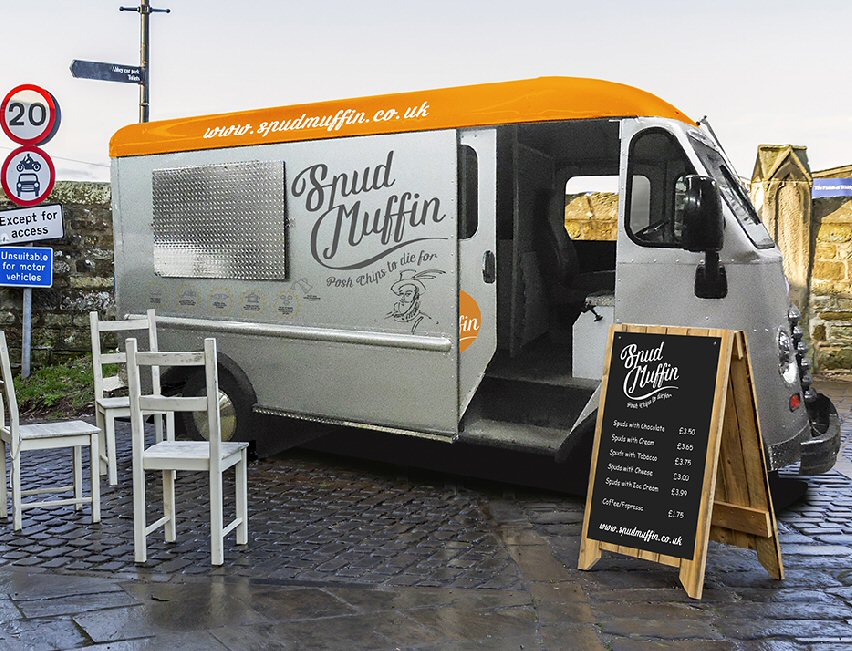 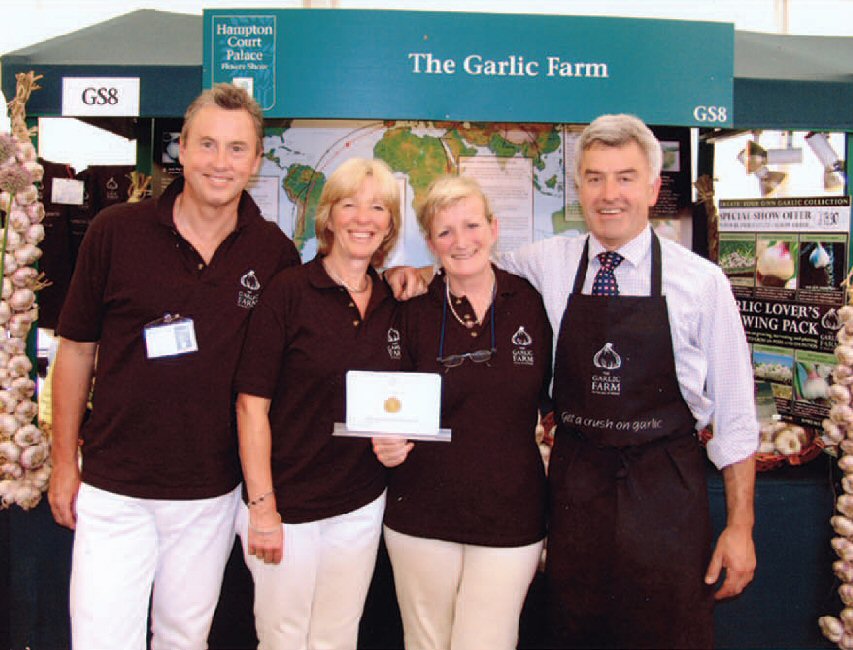 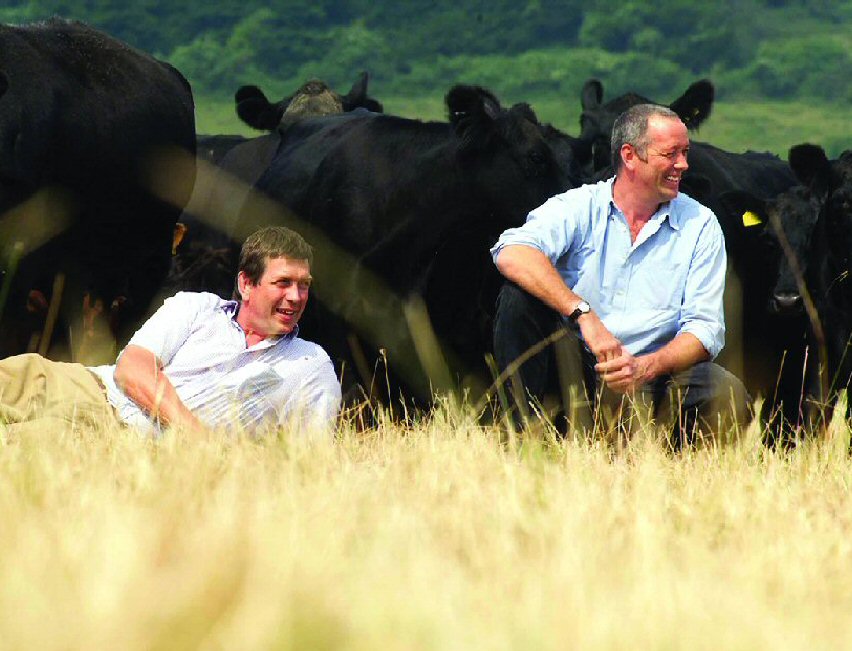 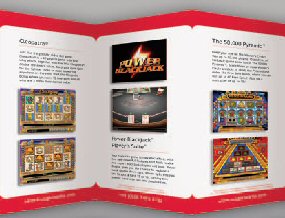 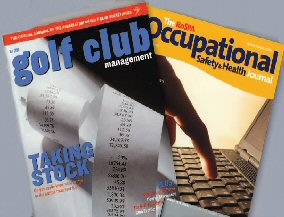 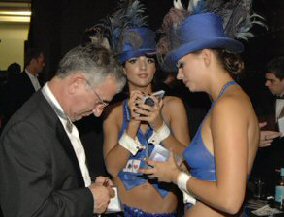 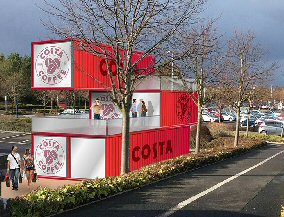 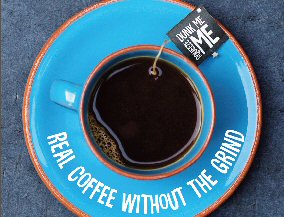 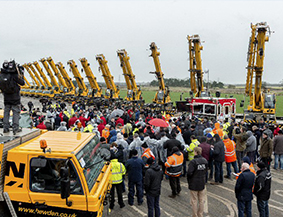 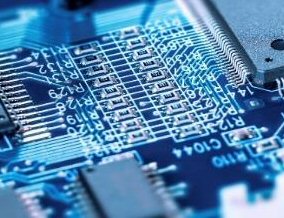 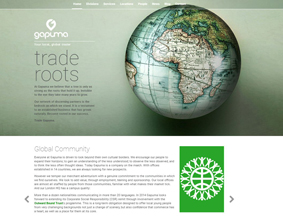 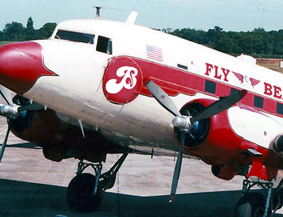 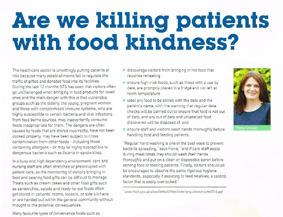 It’s not just about a name or a logo; more the embodiment of the total business ethos. Here at the Hub we’re a team of like minded communications specialists that have come together to champion brand development. We’re all about strong strategic planning with creative design that’s targeted directly at your key audiences. This embraces imagery and the tone of the messages used through to how you operate; all helping build a positive perception about your business.

In today’s fast moving digital age, creating an integrated marketing approach is vital. That’s why we apply our collective expertise across all communications disciplines. Everything we do is designed to solicit a positive response for you from your customers – resulting in generating increased awareness and business for you.

Boasting many years of collective experience working for start-up SMEs through to international PLCs we can quickly understand your business position and then assist by providing strategic advice about how to implement change that will ensure you engage with your customers and grow your business.

Reaching your customers with the right messages is vital. Our skill is making your business stand out from the background noise by drafting copy that works and placing it where it’s read. Be it for social media, a dynamic new website, securing editorial coverage through placed articles or news releases, dynamic brochure copy, or electronic newsletters, we can deliver.

Creating a look and feel that positively portrays your business speaks volumes about you, that’s why we deliver creative solutions that make our clients stand out. Design is at the core of everything we do, but importantly each element is reliant on those around it but collectively take the overall perception of your business to the next level. It’s about implementing an integrated solution that’s reflected across all creative and communications aspects.